That is not dead which can eternal lie, and with strange aeons bring us some web forums whereupon we can gather
https://octopusoverlords.com/forum/

After two years at Origins, I know I have the ability and resources to run an awesome Paranoia game next year. For me, a key element in dealing with gamers you don't know is to visually show what's happening. I'd like to be able to generate something nice to laminate and toss down as a map for everyone -- that way I don't have to spend limited game time describing the environment and I can finally put to use my ever-growing futuristic miniature collection.
by killbot737
Steve Jackson used to sell one, something Cartography

These guys make Fractal Mapper (you can get it from rpgnow too)
by Hemlock Bones
Campaign Cartographer & stuff is well above my purchase point but Fractal Mapper looks cool and priced right for me. Anyone have any expericence with it?
by marcusjm
There are some excellent freeware alternatives too. I just cant remember them but I think there's links in one of the bioware forums.

Try AutoRealm. It has most of the same feature set as Campaign Cartographer, but is free. I have both and I actually prefer AutoRealm, the interface is less cumbersome in my mind. Now, if I made my living off of making maps, maybe I would want or need some of the advanced stuff in CC. But for people like me, AR is fine and the price can't be beat.[/url]
by Cylus Maxii
I have both CC2 and FM7 - I don't use either extensively beccuase I don't game as much as I'd like. Howver, FM is a lot cheaper and easier to use. I'm going to look into autorealm.

by Redfive
This might be my first thread necro--certainly the furthest back. 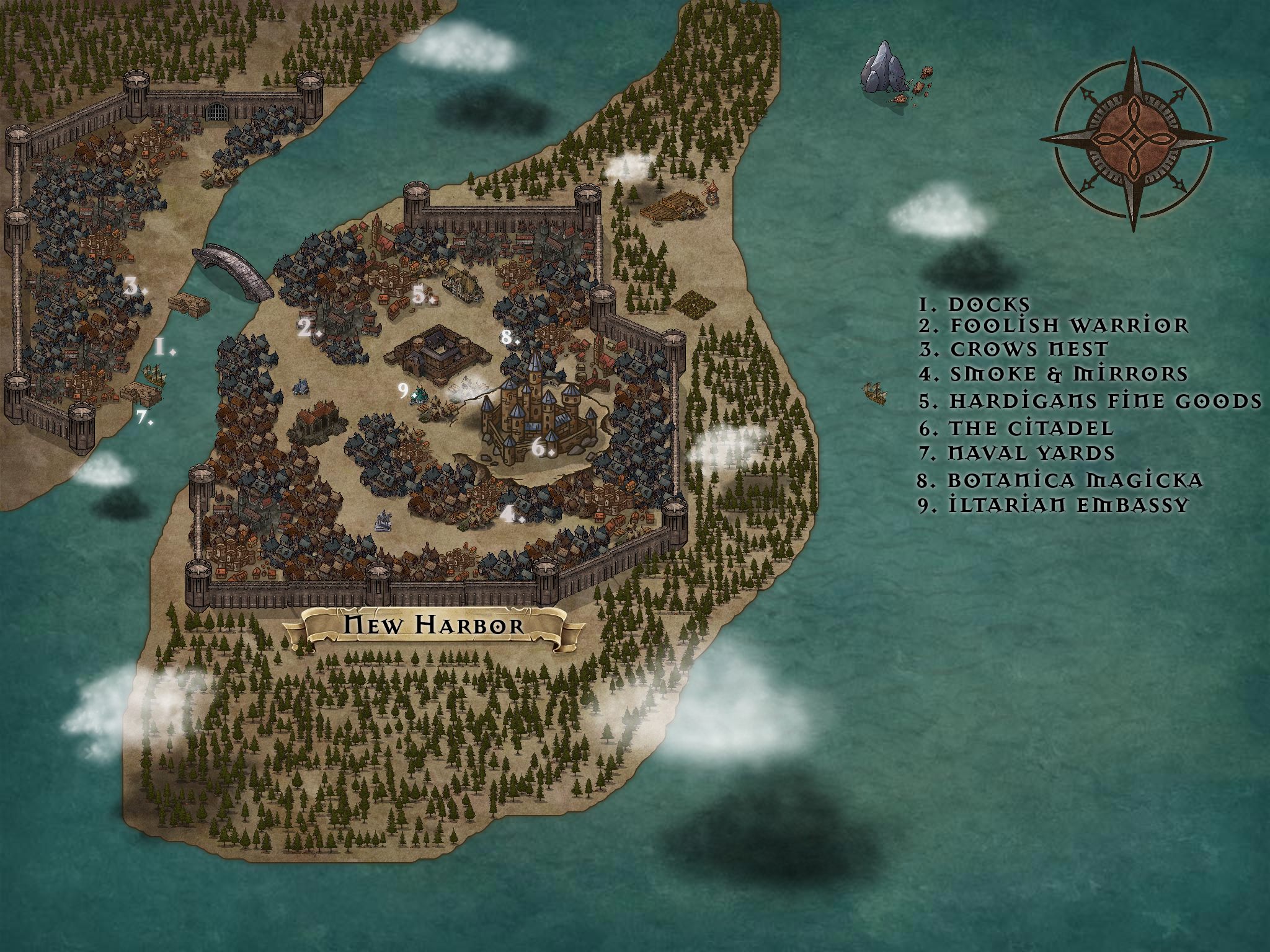